Five of the nation's most prestigious liberal arts schools are within mere minutes of one another. The University of Massachusetts-Amherst, Hampshire College, Smith College, Mount Holyoke College, and Amherst College dot this region of Western Massachusetts. Together, they form an incomparable consortium that is as rich in its cultural offerings as it is in its unadulterated academia.

The Pioneer Valley's "knowledge corridor" actually stretches all along the Connecticut River Valley and into the hills on either side from north of Springfield to just south of the Vermont border. The corridor flanks the Connecticut River as far east as the quaint little communities of Leverett, Belchertown, and New Salem and extends out west to places like Florence, Haydenville, and Shelburne Falls.

Here along the Corridor, you will find Historic Deerfield, an outdoor museum whose antebellum homes showcase more than 20,000 objects used by pioneering families between 1650 and 1850. To the north, you'll meet up with the Mohawk Trail and its breathtaking views, and along the way, you'll encounter a slew of craft and antique shops, as well as some rather formidable white-water rafting venues.

In the heart of the Five College Area lies the cultural riches of Northampton, a town rich in fine ethnic restaurants and the most eclectic of art galleries. But while the area may be most famous for its cultural offerings and its forays into higher education, you'll also find it offers plenty of places to play in between your visiting all of its intellectual attractions.

In fact, Routes 5 and 10 are both flanked by woods, hills, and waterways that practically beg you to come out and play. The pastoral setting surrounding Amherst offers the perfect setting to go hiking or fishing along the Norwottuck Rail Trail and Connecticut River.

During the wintertime, the Quabbin Reservoir and Northfield Mountain Recreation Area challenge snow enthusiasts with alpine and Nordic trails alike, while up north, between Williamsburg and North Adams, you can witness all of the Pioneer Valley's beauty with a climb to the top of Mount Greylock, the highest peak in Massachusetts.

Beyond the natural beauty both physical and of the mind, The Five College Area of Massachusetts is blessed with warm, friendly people.

Directions to the Campuses and Five Colleges, Incorporated 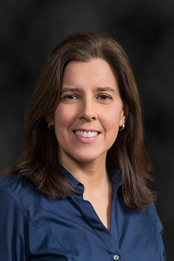 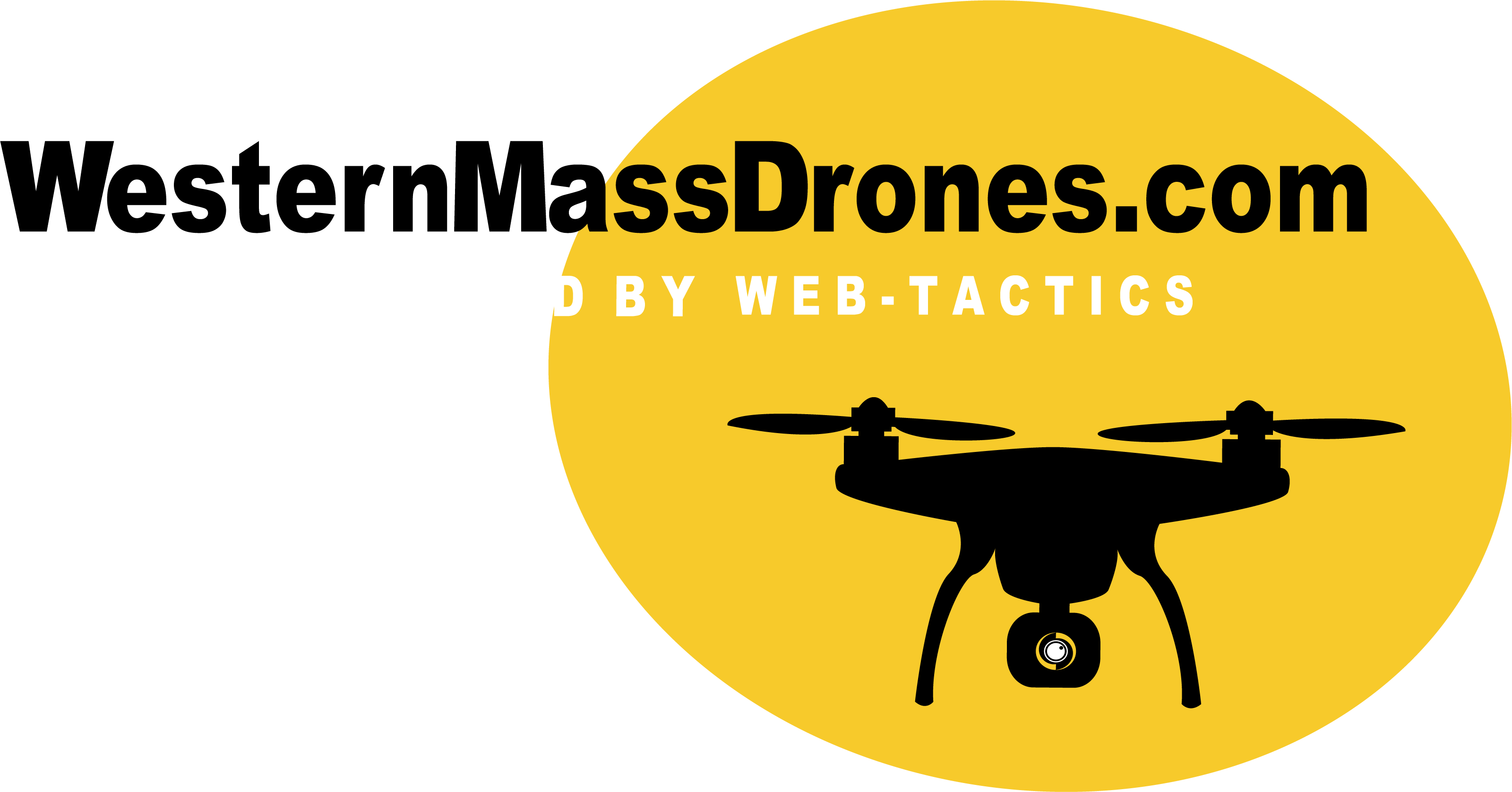